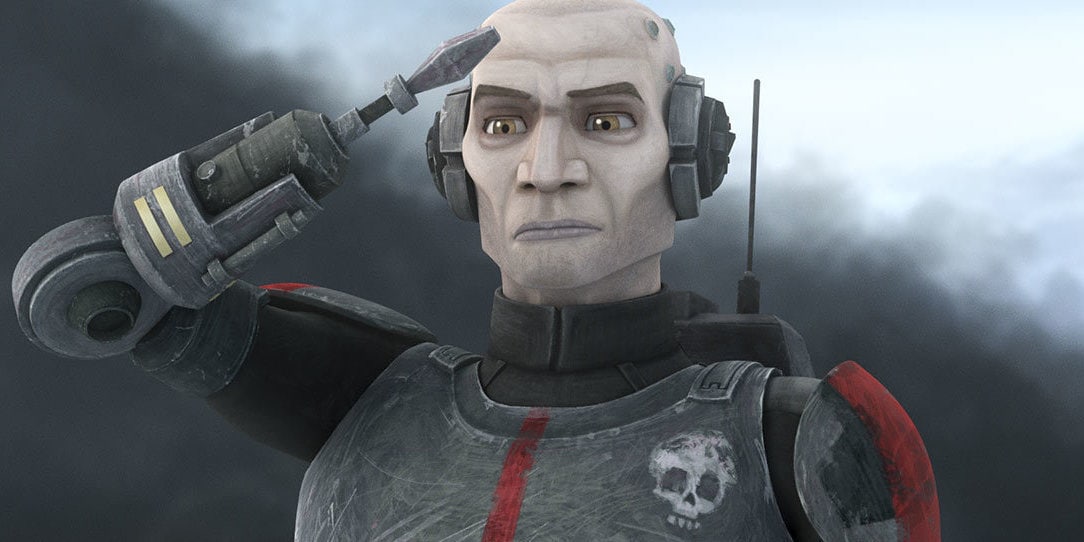 It’s hard to believe we are already on our third iteration of the reprint list, but here we are. It’s been an exciting couple of months seeing the game continue to grow with the resurgence of in-store play with two big marquee events: ARH Brazil Nationals and ARH St Louis Regional, in addition to the launch of our two-player starter.

The unlikely hero meta is starting to get solidified and we are starting to get a pretty good idea of what the top decks are, and no surprise they clustered around yellow and red. While the newly released starter might shake things up a little with the release of solid blue villain cards, overall we can expect a continued strong presence of the red/yellow decks.

As promised, we have a few changes for the reprint list ready for you. As outlined in our previous article, we have opted for stability, and you will only find a few changes to the existing list.

While the reprint list might change how certain decks operate, it is not a substitute for the balance of the force updates or errata and is not intended to singlehandedly address any balance concern some people might feel. Without further ado, let’s jump right into the changes.

With the release of Unlikely Heroes, decks revolving around big character dice now have to contend with not one, but two major downgrades which can prevent their deck from firing:

In addition, a very strong addition to the downgrade family was released: Data Heist.

At the same time, with rotation, Unshackle went off the reprint list, leaving certain decks without options to be able to deal with these meta-defining cards. Some have argued that a card like unshackle should have been part of the reprint list all along, and that’s a fair point. We agree that decks should have the ability to tech their deck to have an answer to strong effects like the above downgrades and have reintroduced the card therefore in ARH Standard.

We have resurfaced a fan favorite: Synchronicity. This event was a very powerful include back in the day and helped make blue hero decks viable; we believe it is still a strong option today. We hope the player base will be excited to try their hands on this card again and feel inspired to build new decks around this event.

Shoto returns! Shoto Lightsaber has been a popular inclusion in Jar’Kai builds, and we feel this could have a positive impact on the meta development, giving blue decks more of a fighting chance.

Don’t look at the card. How many people top of head remember Local Patrol? If you’re like me, you might have forgotten all about this card, but it has a very interesting effect that gives agency to players: either lose a resource or discard the top two cards of a deck.

This card made a lof of waves back in the day, and was always very interesting due to its card effect where your opponent can pay to remove it.

With this last include, we decided to add a little spice to Blue villain’s toolbox. We haven’t seen Lightsaber Throw in a long time, but faithful Destiny players might remember the card making the scene unsafe with decks like Kylo Phasma. We are excited to bring this card back into the mix and see if the player base finds an appreciation for it in their deck builds.

We hope the changes will excite you all to explore some new deckbuilding opportunities.

The bottom two cards might be the most surprising/controversial to some players. We temporarily took Crime Lord off. We thought long and hard about this one. Crime Lord has been part of rotation ever since Destiny started, and has always been a very interesting card.

We realize some players who are a big fan of this card might feel its loss, especially those who have loved their Moff Gideon/Garindan “GG” deck. As the rotation is a living document, no card that gets rotated out is precluded from being considered back in from rotation, so you might see a return of your favorite card again someday soon!

Given the limited sample size of games played with the pairing, we do not understand fully how reliable a combo this is, and whether it should be a permanent restriction or whether we can re-introduce it. However, given the high number of complaints we have observed about it so far, we decided to temporarily remove the Hailfire from rotation until further playtesting can be done.

We wish everyone a lot of joy in exploring the new options these changes bring to bear.

As with our previous releases, players can adopt these changes into their local metas upon the date of publication (02-09-2022). This reprint list change is official for ARH Standard tournaments on 02-22-2022. 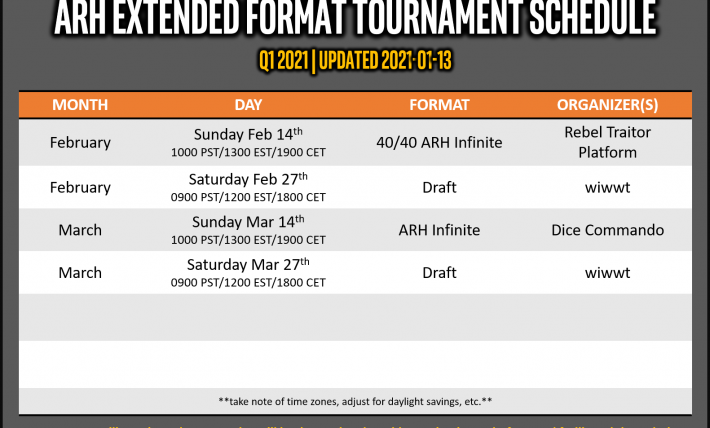 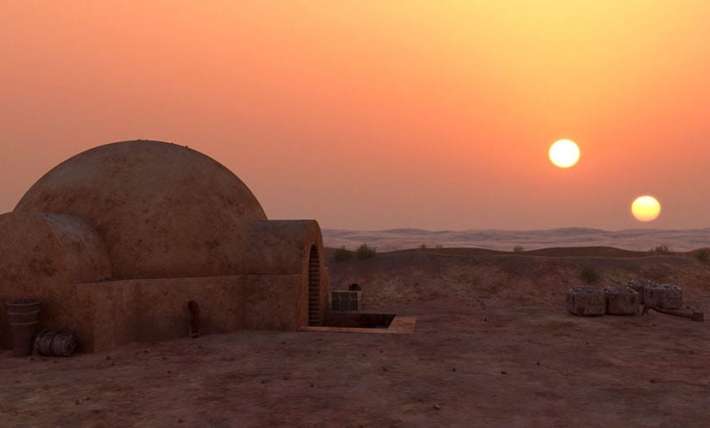 The Twin Suns Set on the Tatooine Open (Part III)