Hi everyone! I hope you all have been enjoying the two-player starter and have had some fun experimenting with additions to the Echoes of Destiny reprint list released earlier this month.

We have some exciting updates to share on the balance front, but before we do I wanted to take a moment to share some behind the scene insights with everyone. When we are weighing which balance changes to make, a lot of factors go into the decision-making process. We review feedback provided to us from players who primarily play on the TableTop simulator, and we collect feedback on social media or through 1:1s from players who play in-person primarily.

The online scene frequently pushes for more frequent updates to keep the meta “fresh,” whereas, for your in-person player who plays once a week, the rate of change might be more difficult to address. We want to make sure we cater as much as we can to our entire community, and always want to be open to any feedback you have for us so we can continue to improve.

One of the pieces of feedback I’ve heard is pertaining to when our announcements are legal. Typically, when a new set or Holocron update etc. is announced, they are legal as of that day. We recognize this may vary depending on the wishes of the community. That is, online players might want to pick it up right away, but if you’re a local who has their deck built, it’s perfectly reasonable that you decide to give your player base a bit more time. All of that said, for in-person organized play purposes, updates such as new sets or Holocrons become ARH-Standard 2 weeks after release for premier events such as regionals and above.

As such, for in-person play, the below changes can be picked up as soon as today when you read this article, or by March 3rd they will be officially ARH-Standard.

Here’s a TL/DR for the changes in case you’re not interested in the reasoning. (If you are, read on below)

As Spark of Hope is set to rotate out in just a few short months, we wanted to give some of the fan-favorite cards a balance update so they can be enjoyed in full for a few more months until they resurface at some point before rotation. We could have picked a lot more characters at the end of the day, but based on game data reviewed, I believe the below are definitely part of the most enjoyed Spark of Hope characters:

Taron used to be the key to unlocking the dreadful Vader Taron. Between his jedi keyword and his double ability, he was above the curve and was earmarked for a balance update. However, several sets in, the number of competitive decks have increased drastically, and Taron is no longer worthy of being on the balance list. We have therefore removed him and restored him to his original glory (keywords and point cost)

Rako Hardeen is a fan favorite for many players and has only enjoyed a brief moment in the sun during early redemption meta, but has since struggled to make it into a highly competitive landscape of other decks. This is our most aggressive balance update, but we believe even at 18 he might struggle to see play. We look forward to seeing what new decks people come up with including Rako.

Kylo is another character we have heard a lot of requests for change for. Historically we have held off on the change due to his strong passive, but after running tests with a few builds, we feel good about lowering his point cost.

The below changes are all related to the top-tier decks. We felt that there are several top decks that are in close competition with each other, and in order to balance some of the below decks, we needed to take a holistic approach so that not one deck stays completely untouched as a result.

Han Solo felt like the most difficult character to address. His pairing with Jyn, combined with the extra potency the deck received from getting black market connections, has pushed this deck to tier S status and is certainly substantiated by the recent strong performances in the ARH Invitational and St Louis Regional.  In the hand of the right pilot, this deck is capable of both locking your opponent out of key cards plus representing a staggering 12 damage potential round 1 without upgrades.

While a very skill-based deck, it’s also a deck that is very dominant and a pairing ultimately we found we had to address. A few options were floated, but ultimately we chose to restrict the pairing. As such Han still is able to play at his current point cost in other decks.

Trandoshans… Beloved by some, hated by many 😉 We could say that this “weenie” changed the game of Destiny for good in a way. Prior to that, elite nonunique characters never truly made a splash, but ever since it’s arrival at the scene, well over two years ago, trandoshans have always been a build that was a meta gut-check. Any time certain archetypes pushed things too far, you could resurface trandos and force the meta to adapt to it by building more midrange and defensive options.

So what has changed? The release of Unlikely Heroes really pushed this archetype to a level of consistency we had not seen before. They gained two amazing new downgrades: Data Heist and Inhibitor Chip, and two amazing 0 cost removal: Trick and Hold Fast. In addition, one of the more popular versions (and best in my opinion), now has a new partner: Droideka. This character adds a great tool suite of red to the deck and is a lightning rod for some forcing the opponent to kill it because of its strong damage potential when left alone.

All of the extra tools they gained meant that this deck as well joined the tier S family and had to be addressed. The BOTF update kills the most popular pairings but still allows the creative deck builder to find room for them.

Unlikely Heroes A plot which gives -2 with no real strong downside as we have had amazing nonunique characters see released in the last few sets was simply too strong to not change. This card also puts a burden on future design as every single non-unique hero character has to be reconsidered in terms of its point cost, and that’s ultimately not healthy. At -1 it’s still very potent but puts it in a more reasonable range.

This change will affect the popular Senator Smuggler Pilot deck among others, but I’m sure creative deck builders will find many other great builds to still leverage this plot.

Bo-Katan Kryze ‘s change is no surprise to anyone I think. She was undercosted for what she brought to the table. Fundamentally when approaching balance changes, we don’t just look at whether a character is on its own, but also think through the ramifications of pairings and meta impacts.

While Bo was too strong on her own, there were a lot of decks that shared the ‘too-strong’ label, so isolating her in a balance change initially didn’t make sense. However, with this more holistic balance update, a lot of the strongest decks are broken up, so the time is right to address Bo-Katan as well. We believe even at 17 she will have strong pairing opportunities.

The following cards are currently on our watch list:

Thank you for reading. I hope you’re excited to try out some of these changes. We look forward to seeing game reports and hope you will join us for our upcoming mid-season invitational 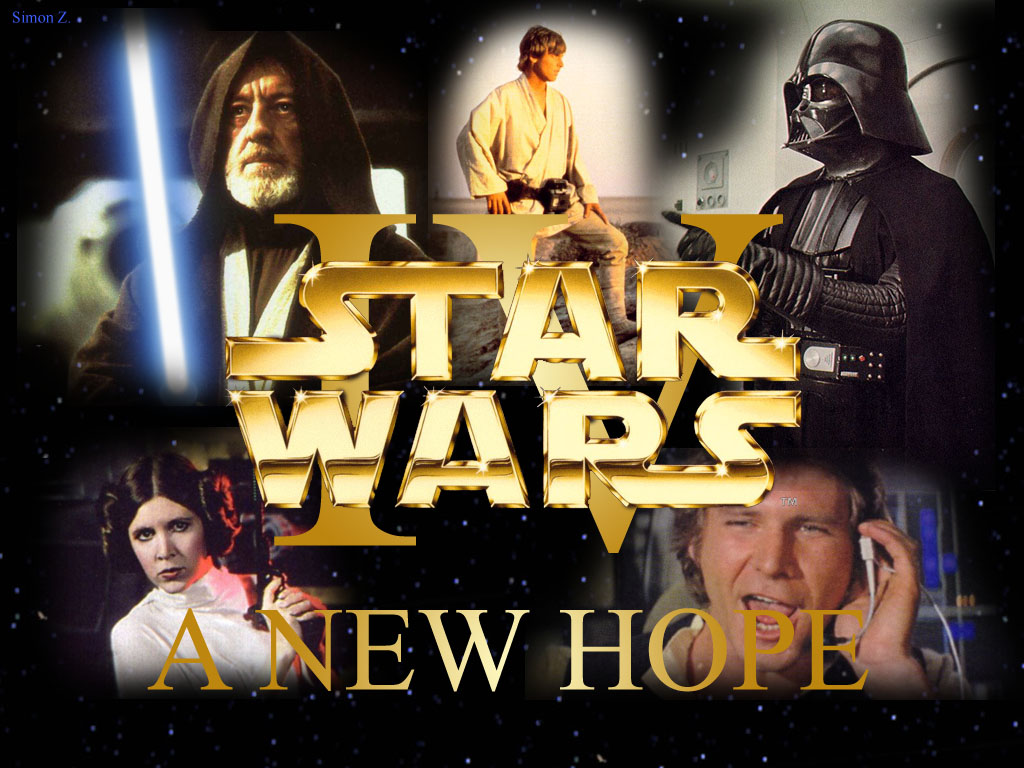 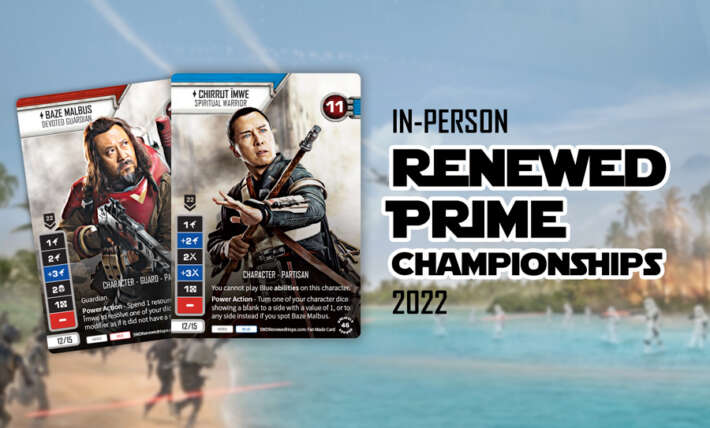