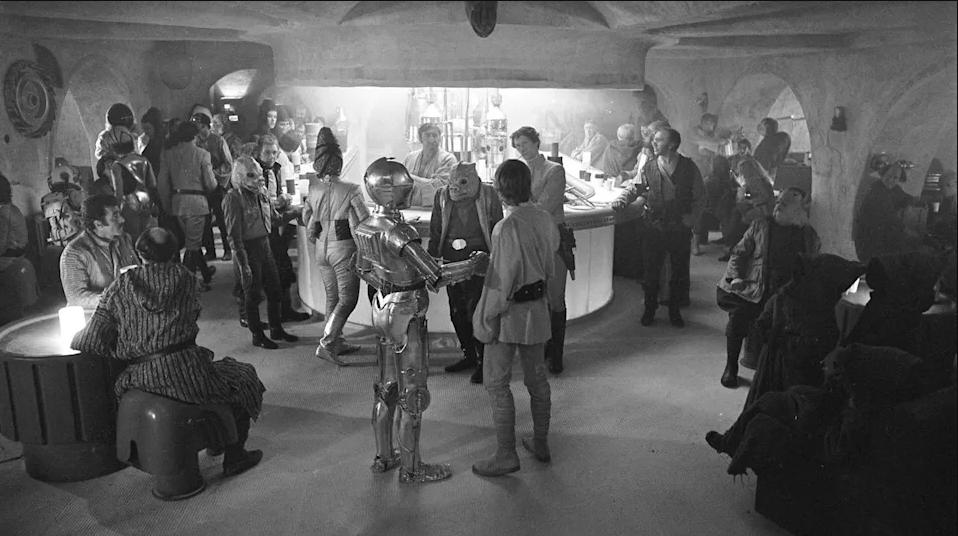 Welcome to the second edition of the Mos Eisley Gazette! This is a series of articles that aims to highlight the passion and effort put forth by event organizers or dedicated fans who keep their local Destiny scenes alive!

Today we take a trip to Silver Sun Games in Montgomery, NY and catch up with the venerable Jim the “Tank” Dorsey of Scum & Destiny fame.

That’s an easy one, it was when I first saw Star Wars on the big screen in 1977. I was in first grade and it changed my life forever.

I was a huge fan of the Decipher Star Wars CCG back in the late 90s. That was my addiction for many years. From that I got into MTG and continued to play that after the SWCCG sorta faded away. My good gaming buddy, Chris, knew I liked MTG and Star Wars alike so he introduced me to Destiny. It’s kinda funny but even though I was victorious that first time we played, it didn’t really click with me. I was like “What’s with the dice?” and figured I would try to get him into MTG instead. Well that plan totally backfired when some time later I bought the Boba Fett starter and we played again. This time it made more sense to me and Chris hooked me up with all his extra cards that he, his wife and his son didn’t need. So I got in pretty late, shortly before Covert Missions came out. It’s sad that I missed out on all that OP back in the day (especially since I live about 30 mins from Highlander Games) but once the game was officially cancelled and the bottom dropped out of the market I came in and just loaded up. You could say that I collect decks more than just collecting cards.

This I can thank my buddy, Chris, for again. Once I started playing in earnest he brought me to Silver Sun Games in Montgomery, NY where they played SWD every Sunday at noon. I was quickly welcomed to the group and immediately learned how amateur my deck building skills were then. The pandemic hit not too long after that and IRL play got shut down for a while. This really hit our little scene pretty hard as once we were able to get back together again, some of our players never came back. I worked closely with the shop owner (another good friend named Chris) to keep our scene going and to try and bring some new blood in.

I have tried to resurrect the Destiny scene at Highlander Games in Boonton, NJ as that was once the Mecca of Destiny, but I’ve never been able to generate any interest among any of the old players. The two owners are buddies of mine so I stop in from time to time and see if there is anything I can make happen now with ARH OP.

Luckily our group at Silver Sun Games is still going strong. I think the total head count for our troop is 13 with a possible new member joining us and the shop owner, Chris, filling in when we have an odd number. Some key members are my wife and my son along with some old friends I brought into the scene. We have few key players who really keep my on my toes each week.

So we meet every Sunday now at 3 as it’s easier for two of our players to make that later time slot. On average we will get 4-6 players weekly and more for special events. Now that I’m a dad again I’m not able to make it every week but I took my 7 month old daughter with me just last week and she did quite well. I’ll get her rolling dice before you know it!

We mostly run FFG standard format with a splash of FFG infinite from time to time. We even have our own “Outer Rim” format that allows us to put heroes and villains on the same team. To keep things extra interesting, the shop owner came up with a 20 week long circuit for last year where we had to build decks with certain themes to achieve specific objectives to earn more points beyond just winning.

Now we are looking to embrace ARH fully (I know, a little late to the party). We have talked about hosting regional OP events at Silver Sun and showing up at other OP events around the country as our own competitive team that we call Scum and Destiny.

We’ve been kicking around a few other ideas to keep things fresh (or retro in some cases). One idea we have is getting some cards printed up for a circuit where you are actually able to steal cards away from other players and if you complete a set of these cards there is a bonus you get to enjoy. Another idea we have is a complete retro booster draft circuit where every other week we draft and old FFG booster box (going in order from Awakening to Covert Missions) and in between each draft week we can put all the cards we’ve drafted thus far together to make the best deck we can muster for a tournament. This would take 17 weeks in all and would be great should we bring in some new players. Luckily, I have all we need up in my attic to make this happen, plus I have so many extra cards that I’m able to get new players up and running pretty quickly.

Also, on Sundays when we have light attendance, we are always at the ready with all the Destiny Smash decks and a little something I like to call “Choose Your Destiny.” It’s the 16 $10 (now $15) decks from Kingwood hobbies all sleeved up in cases with a label and a number. We roll a 20 sided die to randomly pick a deck and then play. I have half a dozen ARH decks like that as well. We’ll also play around with the unreleased 2 player FFG set (Vader vs Luke) and some Wild Horizons decks along with whatever TCI and NDH decks I might throw together (I collect anything and everything). I have an 8 player draft cube all put together but we have not had a chance to run it yet.

We have a great crew. Everyone gets along even when we’re mercilessly stomping [editor’s note: or force-choking] each other. The venue we play in is a great shop in a very quaint old town. The drive there is all country back roads so it’s perfect for a Sunday afternoon. But I think having my wife and my 18 year old son join us is my favorite thing of all.

What was your favorite meta?

I wasn’t around for most metas and even if I wanted to build some of those older, dominant decks they’ve mostly been nerfed out of existence. But I would have to say that Covert Missions was my favorite as my Trandos deck lead me to a 9-0 victory to win our 2021 store championship.

Location, location, location. You gotta be somewhere that people can easily get to you. Obviously playing in an actual game store is optimum but doesn’t always need to be the case. It’s easy to recruit new players at a game shop on curiosity alone so put up flyers up and get people’s attention. Be sure and post about it online and in the various Destiny and general gaming groups. Sure these groups are worldwide but word might get to someone who knows someone and so on.

I am on Facebook as Jim TANK Dorsey and that’s probably the best way to reach me, so feel free to message me there. I am also on Discord as Jim The TANK Dorsey#5056 so you can message me there as well. I just don’t check that account nearly as much. You can also reach out to our local venue on Facebook at Silver Sun Games and on Discord as well at SilverSunGames#1364.

Jim – We sincerely thank you for taking the time to share this info and amazing photos with us. Keep up the great work being a community leader at your local scene and keeping the game alive! We believe your efforts will inspire other players out there to reach out and get involved. May the force be with you, friend! 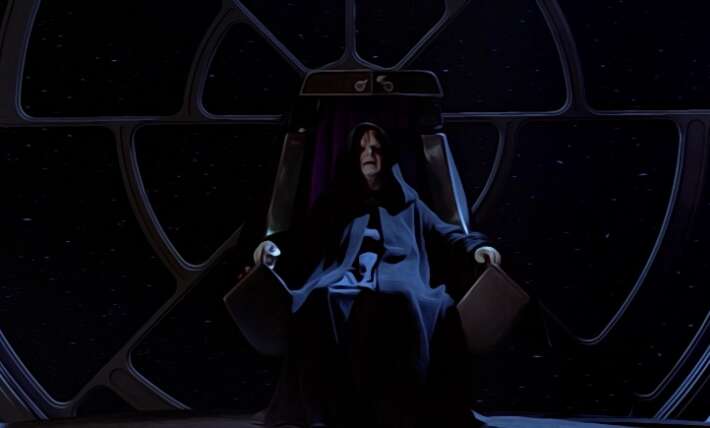