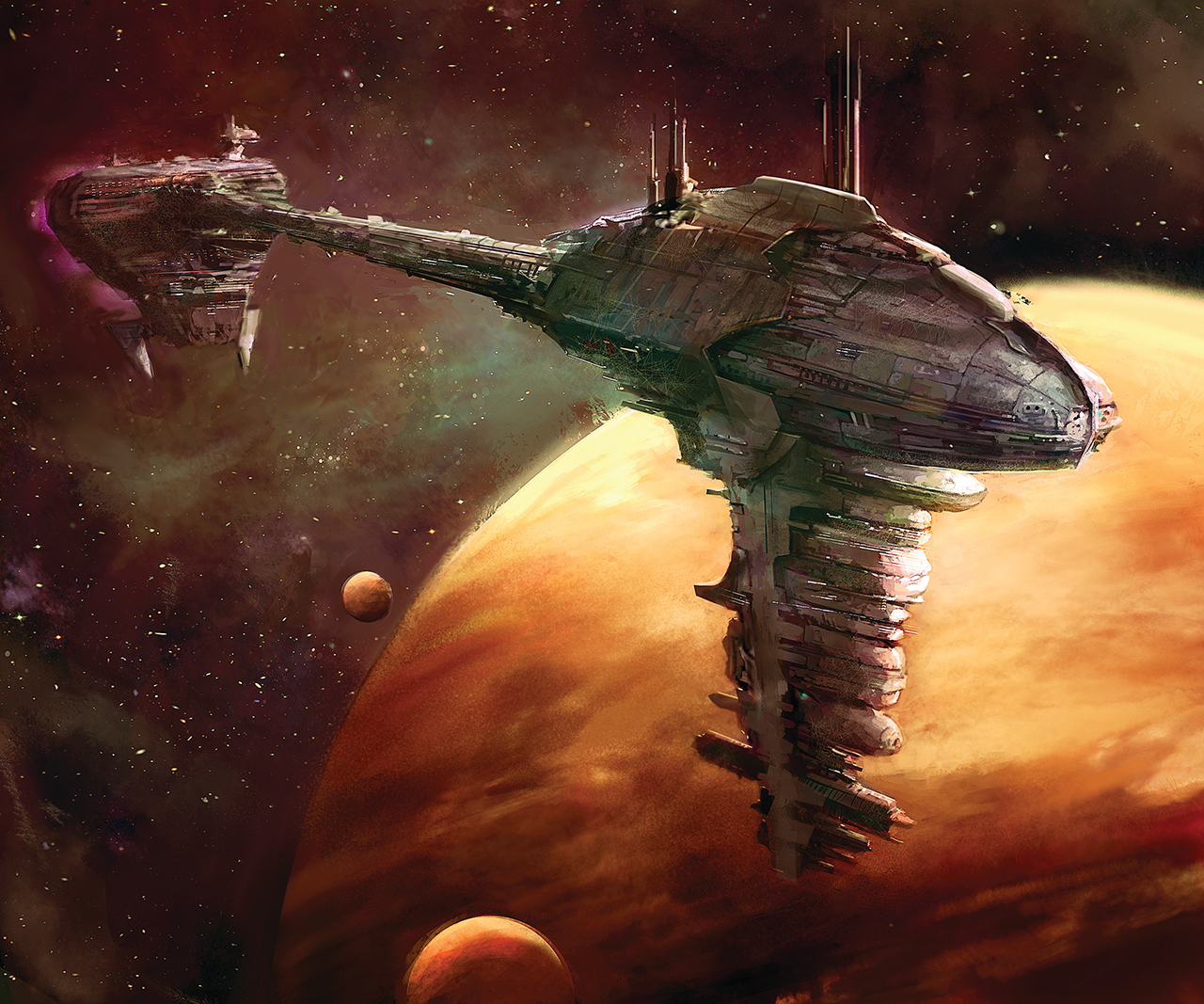 The Redemption was renowned throughout the Rebellion for its remarkable service as the fleet’s primary medical frigate during the Galactic Civil War. Its purpose was to protect the members of the fleet and provide a speedy recovery to injured soldiers so they could return to duty.

Before its destruction during the Battle of Endor, the Redemption excelled in this role, complimented by a full suite of medical droids and equipment, suited to treat the diverse population that comprised the Rebel Alliance.

However, Redemption is more than a Rebel flagship, it’s also the title of the second set from A Renewed Hope, getting ready to release on Friday, January 29th! Today, in the spirit of the Redemption, we’re going to talk about the best way to protect your characters in a game of Star Wars: Destiny – dice removal. Without further ado, let’s charge straight in, Headstrong!

Trust in the Force

The Jedi and Sith often rely upon the Force to protect them in battle, forgoing heavy armor and instead relying on intuition and agility. It takes extensive training to hone one’s Force Reflexes enough to feel the flow of the Force and avoid enemy blaster fire and lightsaber strikes.

Sometimes, however, the best form of defense is a strong offense. A move like Ahsoka’s Rising Whirlwind can often be enough to put her enemies on the back foot, keeping her in control of the ebb and flow of combat.

Both of these events provide powerful, multi-die mitigation to protect you from your opponent’s dice, but require a specific setup in order to be effective. Rising Whirlwind particularly is very similar to the classic blue removal, Overconfidence, except now you are required to spot a character with 2 weapons in order to use it. But don’t forget that it is also a move event, which means you can pair it with Lightsaber Mastery to ensure you have it available to you whenever you need it!

Power of the Tribe

Not all are lucky enough to be gifted in the ways of the Force. But while many soldiers choose to protect themselves with heavy armor, the ferocious Wookie warriors place their strength in each other. Never underestimate the Power of the Tribe. While armor can protect you from most blaster fire, that won’t help you when a Wookie reaches you and unleashes its full Fury.

Bringing a team of Wookies to a game of Destiny should be intimidating for your opponent, and what could be more intimidating than staring down a huge health pool and high impact removal? Pairing Fury with Chewbacca provides excellent spot removal that can be used at any time, and should be available through most of the game when combined with Chewy’s 13 health and ability to spread damage around. Meanwhile, Power of the Tribe provides extremely flexible removal, albeit at the cost of two resources. Still, when combined with something like a Wookie’s guardian effect, you have quite a few options for controlling your opponent’s dice when you bring Wookies to the fray.

Bring the Battle to Them

Redemption is set to release on Friday, January 29th, with a release celebration tournament being held the next day on Tabletop Simulator. At the time of this writing, we’re already well over 100 participants, which means at least two full playsets will be raffled off at the end of the event, so be sure to join in on the fun!

Whether you participated in our Faltering Allegiances event or missed the call, this is your Rallying Cry! 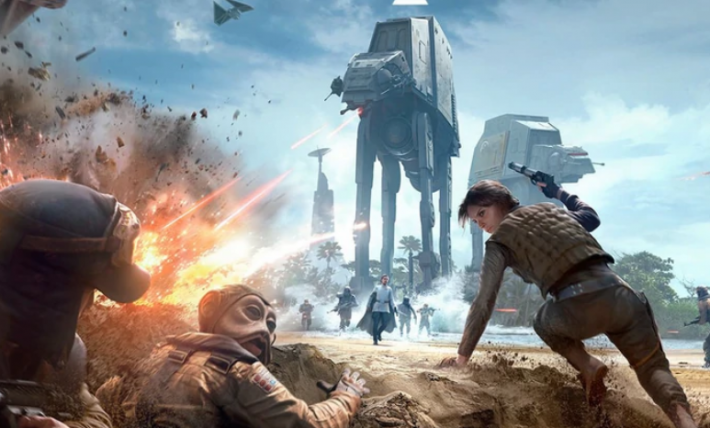 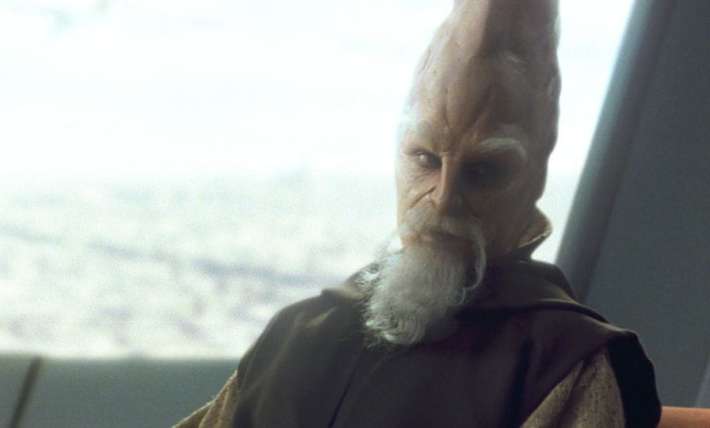