Everything is Proceeding as I have Foreseen 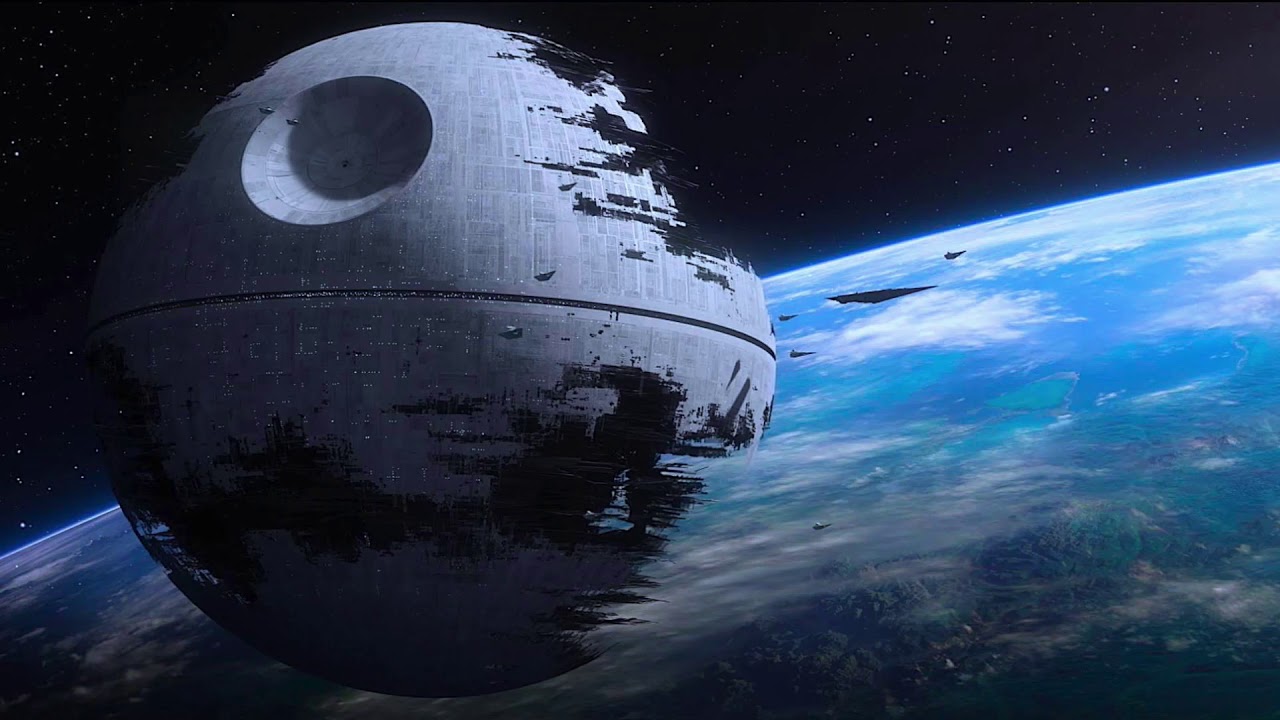 It’s not long until ARH’s 2-player starter set Galactic Struggle releases on January 29, so let’s take a deeper look at some of the cards, theme and design of this brand new set. As the lead designer for the set, I shall be your guide!

The chief goal of the set was to help players to introduce their friends to the wonderful galaxy of Star Wars: Destiny. Second to that, we wanted to add some fun and interesting cards for experienced players to use in their ARH decks, and the whole thing had to come under a strong and exciting theme. For that, we have the battle of the second Death Star.

A Galaxy in the Balance

Choosing two character line-ups to introduce new players to the game as well as excite long-time fans was the first design challenge when making the set, and came with many potential pitfalls and dangers. The first thought is to go as “iconic” as possible, but do we want another Luke? Then, we think of interesting characters that have yet to be seen in Destiny, but I’ve been reminded that the world is not yet ready for Sy Snootles. Perhaps ARH Set 5 will address this.

After a great deal of insight and feedback from some of the ARH team, I landed on Lando & Nien Nunb vs Palpatine & an Imperial Navy Squad Leader. I’m really happy with these characters – thematically, they all share an important Star Wars battle (even if they don’t share a scene!) – and we’ve got a fun mix of iconic characters and some lesser-known names that I’m excited to see enter the Destiny roster.

Both decks will have 2 copies of 15 brand-new cards, as well as a brand new battlefield each and the characters above. We have seen partial spoilers for the Hero side’s Millennium Falcon and Villain’s TIE Fighter Squadron. It’s been really fun to read and listen to everyone’s predictions on those hidden text boxes. Some guesses are very close! It’s also been fascinating to see what people consider “missing” when looking at just the characters in a bubble. Why isn’t Lando a pilot…? 😉

Reading those predictions and discussions on the cards spoiled so far leads me to another fun point: balance. As some have noted, Palpatine is strong. That’s on purpose – we want new players picking up these decks to be able to take them and have a decent game of Destiny against an experienced player with their own custom deck. I want to give a huge thanks to the playtesting team who have helped shape this set in a more direct way than possibly any previous ARH release.

When balancing these cards, they must work well in the ARH Standard format as well as provide a balanced experience on their own, against each other when playing just with the starter set. Some cards will be stronger in competitive play, and others may have found their niche already in one of the starter set decks. The cards, the teams, the decks have all changed a lot over the months as a direct result of playtester feedback, and their experience and wisdom is invaluable.

It is Your Destiny

Let’s have a look at some of the cards joining the Villain side of the set. The Villain side looks to control the Heroes’ dice while slowly building a board state of their own, with some strong supports that can be played cheaply by Palpatine and, later on in the game, help him finish off what’s left of those pesky Rebels.

First up is the XX-9 Heavy Turbolaser. With the Alliance fleet bearing down on the second Death Star, these turrets can help keep the firepower of their fighters at bay while returning a few shots of their own!

It Is Your Destiny is possibly the card I’m most proud of in the set. I love simple, thematic event cards. All of the cards in the set have been designed to provide simple game effects and help teach the rules of the game, while providing a fun back-and-forth game experience. Imagine the look on a new player’s face when they realise they can turn your killer roll into a blank and an unresolvable modifier side!

One of only two upgrades on the Villain side, Devious underlines the painful cruelty the Galactic Emperor enjoys. With dice mitigation and four damage sides, this ability is a steal for 1 resource and can set a tone of hopelessness for our pitiful little band of heroes. Oh, and the other upgrade in this deck? It’s far too powerful to show you here!

All Wings Report In

Well, if you think Palpatine has some tricks up his sleeve, wait until you meet that loveable scoundrel Lando and his co-pilot Nien Nunb! The Hero side strikes hard, with 5 dice and a free reroll on round 1 before you’ve even played any cards. Then, it looks to increase its presence with blasters, ships and some canny abilities.

Who wants a “28 card deck”? Lavish Cape could be just the card for you. A zero-cost upgrade that adds a shield and replaces itself in your hand can be just the thing to foil an Imperial Navy Squad Leader’s deadly dice roll.

Next we have the DH-17 Blaster Pistol. Another 1-cost upgrade, this neutral gray gun could find itself in any deck looking for a quick start to dealing damage, but its home will be with Red characters as it gains Redeploy. This weapon comes cheap, and stays valuable for multiple rounds.

Finally, and this is the last spoiler before the set is out – the iconic T-65 X-Wing. These fighter ships are the stars of any classic Star Wars dogfight, and just when the TIE Squadron takes one out (“I’ve been hit!”), another one appears in its place. And that’s how this card operates – resolve its die and use its Action to bring it back to hand: as long as you have another resource, you can play it and roll its die into your pool again!

Fight for the Galaxy

I hope you’re looking forward to playing Galactic Struggle with your friends and fellow Destiny fans. The set will be the perfect introduction to Destiny for newcomers – personally, I can’t wait to get my hands on a physical set and bring it to my local games club. If you’re teaching someone the game, I would recommend giving them the Hero side first, and then swapping back and forth however you like.

Thanks for reading, and happy playing! 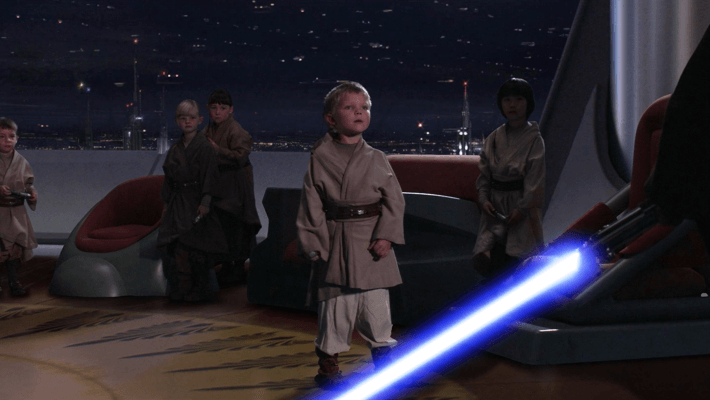