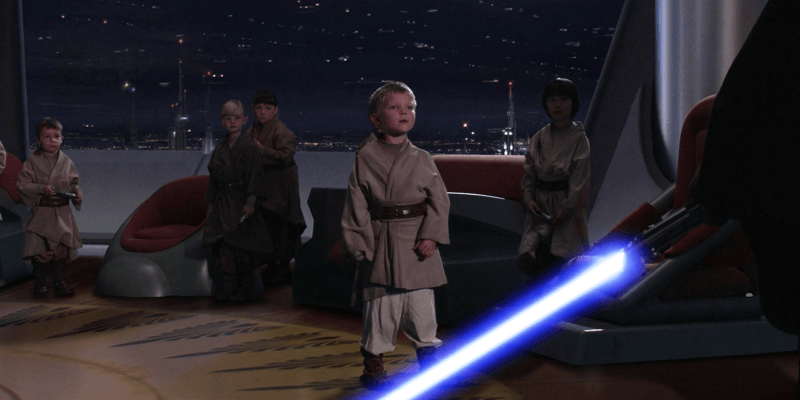 Happy Holidays ARH Family! The Gandork here with our first balance update of the Unlikely Heroes meta. This update provides a few small balance tweaks as we head towards the Outer Rim Open, the St. Louis Regional, and the future mid-cycle event.

Looking at the early Unlikely Heroes meta we’ve seen that hero pilots have carried their momentum from the previous meta and are still a top force to be reckoned with even after adjustments to Transformations Han and Eject. Our big friend, the Mandalorian Din Djarin, has taken a small step back since his balancing, but still rears his head from time to time. From Unlikely Heroes, we’ve seen strong decks built on the back of the plot The Mission That Never Ends with big troopers like the new Bo-Katan Kryze or Pre Visla to get huge value. And mill is back, baby! Mill got a plethora of new toys in Unlikely Heroes, like Patient Padawan, Republic Senator, Deep Meditation, and Gozanti Cruiser. Mill has seen a lot of success, with some event wins and frequent sighting among top tables.

Patient Padawan offers too much value for his 7 points in a mill deck. The die sides are about what you’d expect for a character of his cost, but if you combine it with his ability in a mill deck, it increases the effective value of his shield sides to 2/2/3. Patient Padawan is a good example of how abilities can have different values depending on the situation. In a deck with Ki-Adi-Mundi and a good amount of Renew events, using Patient Padawans ability on yourself is an interesting and probably fair way to provide yourself with extra utility. But in mill, you realize all of the value towards your win condition. Lastly, add in that Patient Padawan has 8 health – more health than points – and we have a character that could use another point.

The Mission That Never Ends – Balance of the Force – +1 Point

FFG started trying to provide more support for mono-color and theme decks in the Convergence block. A theme ARH tried to continue as we felt it wasn’t quite fully realized yet. Destiny had a bit of an issue in the Legacy block up through Covert Missions where the best decks quite often were rainbow and the punishment of the smaller card pools for going mono-color was too great. From Convergence on, we started seeing a lot more “subtype matters” cards from FFG, and eventually with ARH and the rotation of Legacy block we were finally able to flip the meta to where mono-color decks were actually viable along with their duo-color and rainbow-color builds.

Anyways that’s a longwinded history to basically say The Mission That Never Ends (TMTNE) is in that vein of cards that were meant to incentivize forcing a subtype – like Intelligence Operation, Relentless Advance, Sound the Horn, The Ultimate Heist, Crucial Intel, Hunt and Eliminate, Ace Pilots. The issue TMTNE runs into is that the trooper subtype has had a significant amount of support already and unlike something like Ace Pilots, it provides a decent effect for effectively free. Combine it with some big trooper characters and you can get a lot of value out of the free plot. TMTNE could be revisited later, but for now, we’re going with the +1 point as an easier potential solution over errata.

Giving a negative Balance of the Force this early into a meta is unusual, but this change is extenuating from The Mission That Never Ends (TMTNE) change. In Unlikely Heroes, Clone Commander Cody, Rex, and TMTNE sort of ended up married. The increase to TMTNE leaves Clone Commander Cody in a spot of being slightly over-costed and left out from any of the TMTNE pairings he would have enjoyed previously. For this reason, we felt it made sense to reduce Clone Commander Cody by 1 point so that he could maintain his previous TMTNE pairings and maybe he’ll find some new ones.

Hero pilots were good pre-Unlikely Heroes and they got a few new toys. There have been some builds with Iden Versio that give hero pilots access to strong villain cards that might end up pushing them into too good territory.

Bo-Katan Kryze offers high value for her point cost, but 16 points has generally been a rough spot for characters to be competitive. A lot of the big success she’s seen early in the meta has been in combination with The Mission That Never Ends, so with that change, we’ll keep an eye as to where she shakes out.

Death Watch Mandalorian offers high value for their cost – particularly with their health being greater than their cost, plus having a solid die and abilities. They are frequently seen in combination with The Mission That Never Ends, so with that change, we’ll keep an eye on them.

Inhibitor Chip has been viewed as an NPE. It compares similarly to Possessed, but despite its drawbacks, it might be too easy to play. There are some counterplay strategies available to combat Inhibitor Chip if it becomes too popular. For now, we will continue to watch it.

Download the updated holocron below or from the Rules menu above 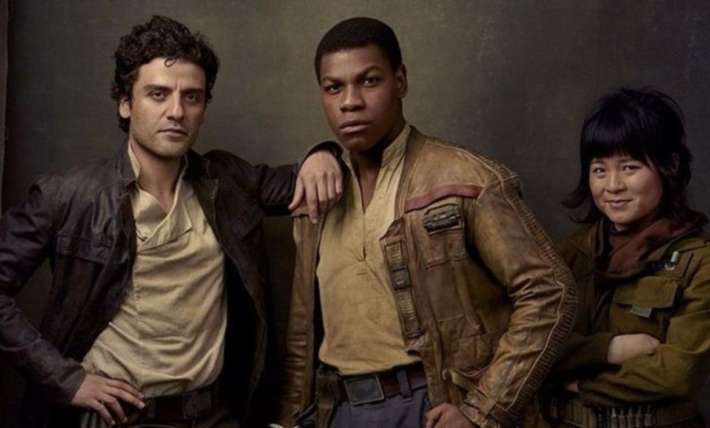 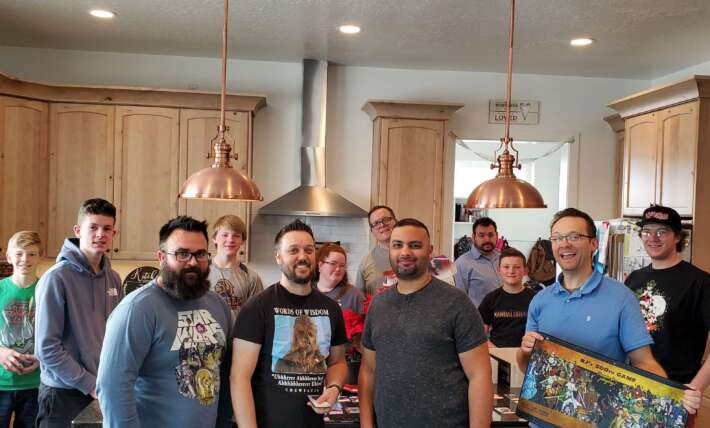