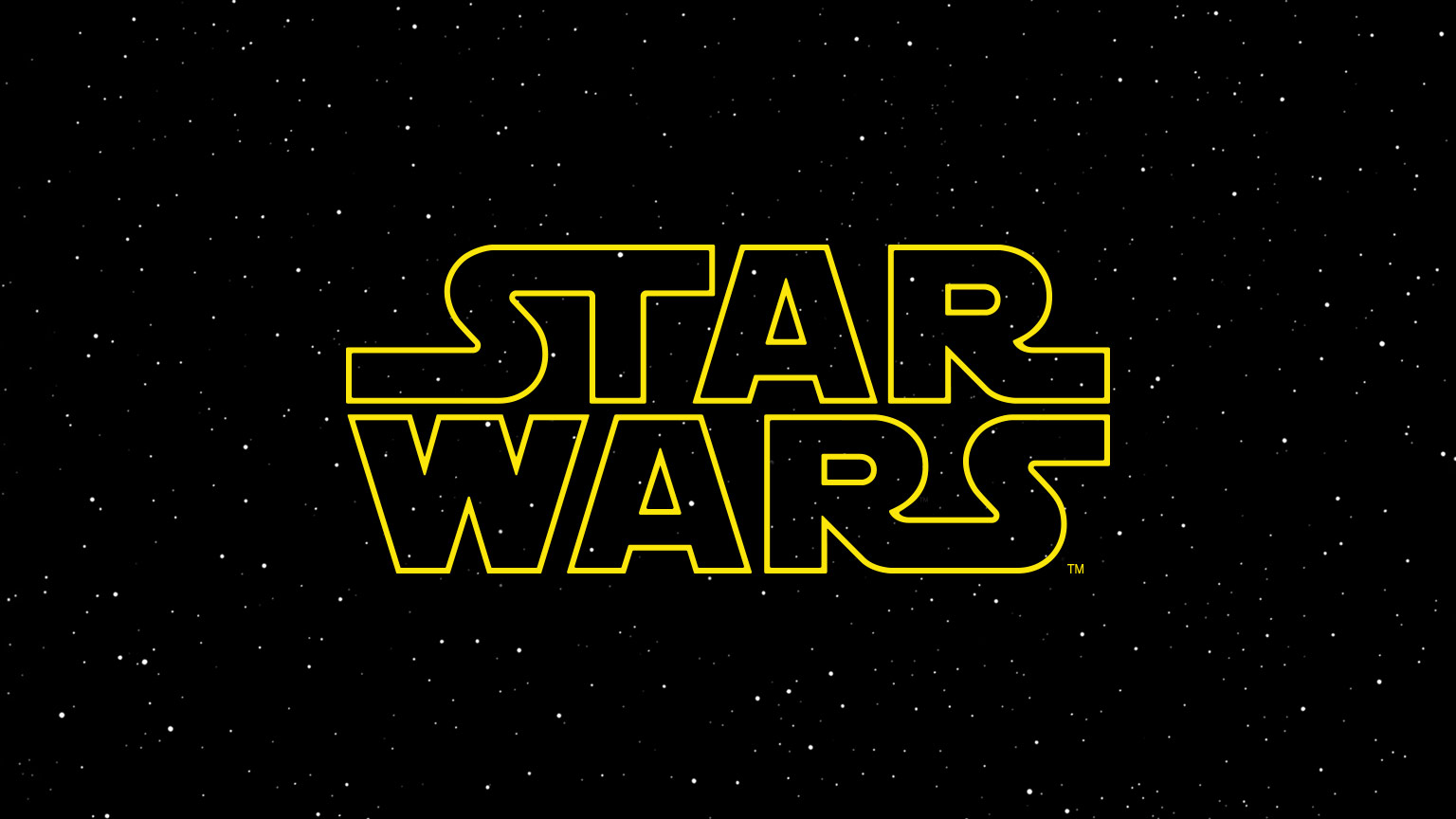 World events laid waste to the best plans, but we hope you are all well and secure while we wait for all this to blow over.

So instead of an article full of cards and a complete rundown of the goals and desires for the eleventh set for Destiny, we are here to give you a more skeletonized version of the same alongside a status update.

Saying “Set 11” is boring and repetitive, so lets get the name out of the way up front. Faltering Allegiances. It’s is our pilot endeavor, and with it we hope to fulfill a few goals.

First of all, one of the issues that the entire design team saw as ongoing in Destiny was the fact that three-wide rainbow colored decks have reigned supreme for an overwhelming majority of the games life. They may not have won more than one World Championship, but they are the most common sights at top tables for events at every level. So with Faltering Allegiances, we will be giving solid incentives to play mono-colored decks. Not so much so that we just pull a 180 on the way things are, but a solid boost across all factions and colors.

Second are the orphaned characters we saw that have yet to find a home even in casual decks. By selectively putting a few of our characters at perfect point pairings with those orphans, we’re excited to see a few of the old guard find new life.

Third was the lack of distinctiveness in many effects as they pertain to color or faction. The ways to fix this long-term are much more subtle, but the groundwork for keeping things where they should be has been laid. All design rules are meant to be broken (even chess has castling and en-passant), but we want those instances to stand out more than they have in the past.

Fourth was to keep the game approachable. New players are hard to get for a game once there isn’t a marketing and promotion budget pushing it onto store shelves and we didn’t want to fall into a trap where everything was tailored to the seasoned veterans of the game. Expect a couple straight-forward and obvious character pairings within Faltering Allegiances, but also at point costs that encourage experimentation, and with very few cards requiring an encyclopedic knowledge of rules interactions to utilize effectively.

Fifth is to encourage creativity and excitement. And there is no better way to do that than to introduce new ideas and novel concepts. So lets talk about the big one we’re bringing out, the new Detect mechanic.

Detect
After this card is activated, reveal a random card from an opponent’s hand that is not Detected. That card remains revealed until the end of the activation phase.

Detected cards
Cards in any player’s hand that are revealed are considered to be Detected. When the card is no longer in that players hand or is no longer revealed, it stops being Detected.

F.A.Q.
What happens if I resolve a discard side against an opponent and some of the cards in their hand are detected?
Detected cards are still considered to be part of the hand and are still eligible to be discarded by effects that discard cards from the hand. Use some way to choose the random cards to be discarded without losing track of which cards are Detected e.g. use a die to determine the random cards.

Can a Detected card be played? Can it be used for the Reroll Dice action?
Yes, Detected cards are still part of the player’s hand, they are just revealed so that all players know what they are. Since they are part of the hand, they can be played by that player or discarded to reroll dice with the Reroll Dice action. For all purposes they should be treated as still part of that player’s hand.

What if cards get revealed through another effect like Probe or Counterintelligence?
The cards revealed by Probe would cease to be Detected upon completion of Probes effect since they would not remain revealed afterward.

Let me see it in action!

Well. We haven’t playtested everything to a degree of confidence where we feel comfortable sharing full cards, and we also want to avoid any possible confusion with an official FFG release. But what we can do is show a few of the less-exciting effects (we want to save the really good stuff for spoilers) that we are sure will make it through the testing process even if things around the text itself need to be tweaked a bit.

And then there’s all kinds of other things that we’re going to keep under wraps for now. Detect is the mechanic in the set that will be the biggest-by-number, but won’t make up a majority of the cards we print. Conceptually, Detect and Detect-adjacent things are aimed at the players who enjoy control and messing with your opponent’s plans but may not like mill or feel wary about playing mill in a competitive and timed environment. Detect decks will win by damage, but their routes to get there may be a bit different, and we think out of all the cards there will be enough positive effects in enough color/faction combinations to attract takers even outside a dedicated Detect deck.

Most importantly, like Guardian and Piloting, the keyword is light enough and simple enough to carry forward whenever it makes thematic sense for future sets.

Hopefully you want to see more. If you do, you’re invited to submit a playtesting application and we will be choosing quite a few people to help us nail down what works and what doesn’t work with Faltering Allegiances moving forward.

When will playtesting for Faltering Allegiences start?
Within a month or so. The current global crisis necessitates other things taking priority over a fan project right now, and we hope you understand.

When will Faltering Allegiances release?
Shortly after FFG announces they have ceased all support and product releases for Star Wars Destiny. We are a continuation committee for the best card game, not a takeover force.

How are spoilers going to be distributed?
Content Creators who have an interest will be able to get at least one card to spoil ahead of time, our only requirements will be that the images be made easily available in their entirety for people to find on their own. IE: No audio-only descriptions, no slow-revealing of card parts (hypocrisy in this article, we know) and no video-only reveals.

What if FFG doesn’t announce they are done?
There is a cutoff date we have in mind in case FFG goes radio silent. We aren’t going to say what it is publicly to avoid putting pressure on them, but it gives plenty of space and keeps the current crisis in mind.

What is taking you so long?
The vast majority of the work we have accomplished so far has been organizational and structural in nature. We have been lucky enough to be donated a ton of unpaid and highly-skilled labor, from fields ranging from Graphic Design, to Programming, to Legal Services by the most passionate people we could hope to know, and still have more we need. But this does take a while, we are replicating the effort of a massive giant of industry in our spare time.

Thank you all so much. Thank you for your patience, your excitement, and your trust. We won’t disappoint. We owe a huge debt of gratitude to a few people specifically, without whom this effort wouldn’t even be possible. Stoko, Legal Counsel, TheGandork, Lanoix – you are heroes to us and the community as a whole for what you have done, are doing, and have already agreed to do.

On behalf of the entire team of SWD: A Renewed Hope, May the Fourth be with you! 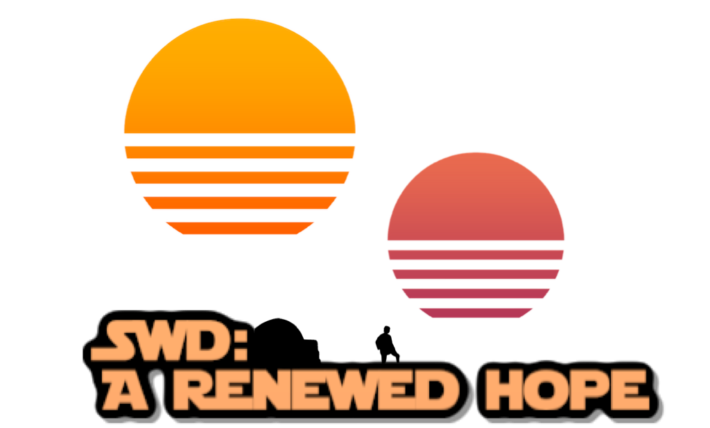 A Renewed Hope is Now on Patreon 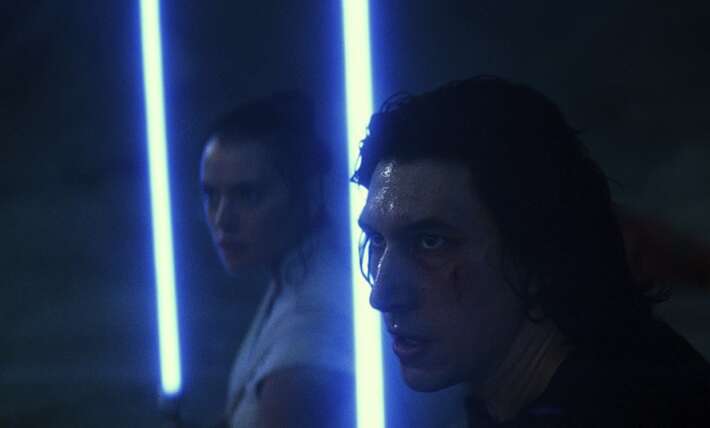