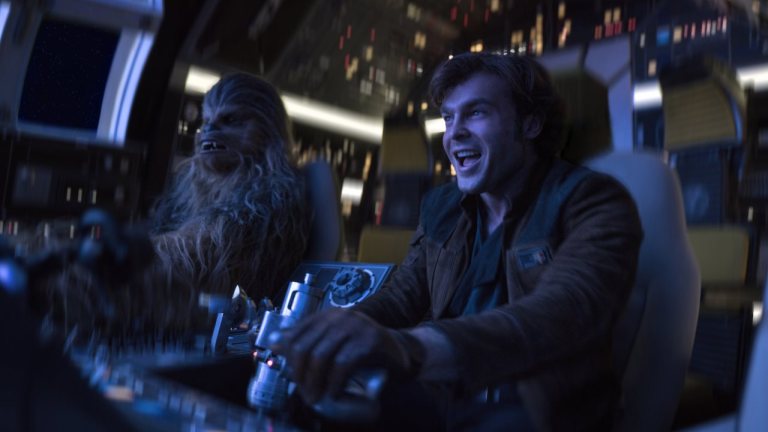 Whelp, here we are, closing in on the half way point in what some have called the most diverse meta in Star Wars: Destiny since pre-Droids. The meta has been shifted from a Vader/Taron meta to rock/paper/scissors each week. Decks come and go in popularity, but we’ve seen a pretty wide variety of top tier builds:

The hit to Pirates last balance update was legit. While the errata on the Loyalist to give himself up was necessary considering the intent was never to hand over a worthless, dice-less character, the real backbreaker was the plot. It went from an auto-win condition in round 2 or 3, to an auto-win condition IF you get it flipped before all your dudes die. It’s definitely more of a “win-more” condition now. At the end of the day, the balance prevented Pirates from being a terrible NPE and gatekeeper, and allowed the rest of the meta to flourish, all while keeping the deck competitive and fun.

Transformations Anakin/Transformations Han Solo – Yeah, we still got our eyes on these guys, as these are probably two of the most pushed and powerful characters in the game. Anakin and Han benefit from not only super strong abilities (like damage on activation and piloting), but their elite cost gives them a ton of flexibility in deck building. While this is healthy for the meta, it also can provide a staleness if the first option in those color schemes for hero blue and yellow always start with these guys.

Den of Thieves – Force Illusion on steroids! The flexibility of a two-drop support that can block tons of damage can be very tilting, especially when teamed up with Raiding Party and Pirates. However, the fact remains that the card is susceptible to Desperate Measures, is unique, yellow villain only, and requires deck space of sub-optimal cards in order to fully break the mechanic. And while removing the “may” seems to be the most popular errata among the community, it could take a card from really good to coaster status. Right now, we’ll just monitor.

Lumpawaroo – Leave the little guy alone! He has been through enough with an absent father that felt it was more important to gallivant across the galaxy with a known criminal instead of staying home to play catch! Having three amazing abilities (Guardian, smack you back Guardian and smack you back with a +1 Wookiee Rage) is nothing compared to the years of therapy he no doubt had to endure. All jokes aside, he’s definitely on our list to keep an eye on.

BenTHICCER is now BenSLIMMER (+1/+1) – Benthic is without a doubt the talk of the rage quit town. Having three of the best abilities in the game (piloting, removal, and game control), giving access to hero yellow, and being able to slot his Two-Tube face with every 15-point character in the game has proven to be very powerful.

Whether he was paired with Dak, Anakin, Leia, or Saw, it didn’t matter. All disgusting. Dak/Benthic was crushing early in Dice Commando and EG events, Benthic/Anakin dominated Artificery League 27, and Benthic/Leia made Destiny Jr’s own Platform go on a Destiny strike (for like 30 minutes). It even sent the mill master himself TurkeyClubSanwich into a Nerf Strike (haven’t seen him since). Needless to say, Benthic is clearly a balance issue and while his abilities are extremely good, they real issue is his point cost.

Benthic will now be joining the 13/16 club. Happy trails!

Veteran of War – Red Hero has been pretty much dead since pre-Transformations and maybe even further back. Blue always got the spicy upgrades and toys, while Red Hero relied on healing and prayers. Veteran of War provided Red Hero the removal and ramp it needed, with the built in healing it was used to. However, it may have elevated it a tad too much considering like 75% of the meta has Red Hero in order to gain access to this one card. We feel the cost is fine and inline with Niman Mastery, however the healing pushes it to far.

Veteran of War will now read: “Unique Red character only. After you play this upgrade, you may spend 1 resource to heal 2 damage from the attached character. * Resolve one of your Red dice, increasing its value by 1. Remove an opponent’s die.”

The Big Tuna has built in ramp and puts you on some kind of funky clock of “You gonna die in five rounds if you don’t kill me first”. Ok, so that is cool and was always the intent of a 18 health starting lineup, but then some degenerate thought it would be cool to bring some yellow in the mix, give you the same two die start, a 20% chance of winning the roll off and get Mean Streets. Then you just Jump to Lightspeed into a new round and another X-Wing. Gross. In the games I personally observed, I witnessed the average X-Wings going from 5 with elite Ackbar to 7 with Ackbar/Han. Doesn’t matter if you start with one less if you can grab 10 extra health plus two Jumps! Rather than balancing Ackbar to force players into only bringing his elite version, we felt the real issue was Jump to Lightspeed, so now that card is restricted with Admiral Ackbar.

That’s it for now. Now go forth and kick ass! 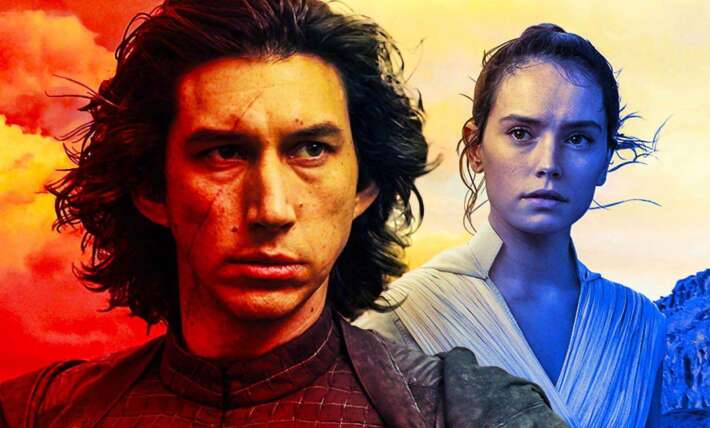 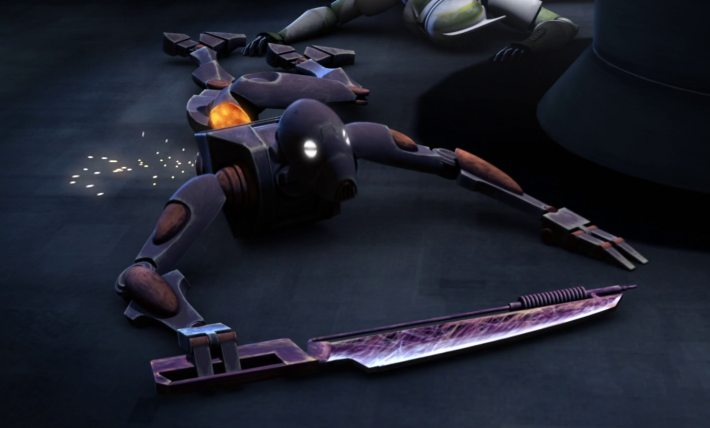