Do you hear that? It sounds like someone playing a recorder and your impending doom.

We’re a little over one month into the High Stakes meta and it’s time for our first balance update.

The Meta So Far…

The Mandalorian, a.k.a. Din Djarin, came out swinging and living up to his on-screen persona, kicking ass and taking names. We’ve seen him with a lot of partners, but most commonly at the top tables have definitely been his Red pairings – Rebel Sniper notably. Red brings him some game-changing upgrades in Wester-35 Blaster Pistol, General, and Admiral.

Apart from the Mando behemoth as the deck to beat, nimble pilots made up the next sizable portion of the meta decks. Most of them could fit in the new High Stakes plot Stay Ahead to really keep the pressure on, in addition to getting some upgraded cards to go in their package around their marquee combo of Eject and Flanked By Wingmen. Notable teams here were Benthic/Wedge/Stay Ahead and Dak/Han/Stay Ahead

Behind that Faltering Allegiances Jyn paired with High Stakes Han is a high-value combo that saw a lot of play earlier in the month and has been waning in popularity recently. Being able to have two strong and aggressive Detect characters with Jyn’s ability can frequently put opponents in uncomfortable positions. Add in your usual Admiral shenanigans, backed up with new High Stakes staple General, and you have a deck that brings a lot to the table.

After those decks, it becomes a mish-mash of people experimenting trying to find some hidden gems. There’s a Merrin/Second Sister/Ziro the Hutt/High Stakes deck out there that abuses the ability to drop a round 1 Possessed and have some sick combo out turns with No Second Chances plus a mass of Zombies and a truck-load of 1 damage pings that become 2 damage. Moff Gideon has made some appearances in quite a few archetypes, both aggro and control. We’ve seen Aphra bring an army of MSE-6 Droids and use them to great effect. And Greef Karga has been seen playing both sides with his ability to let you play some Bounty Hunters without having to go too heavy on the bounties in your deck.

We feel that Din Djarin has been a bit too prevalent and dominant. It was expected he would be a very popular choice for a lot of reasons – he’s the Mando, first 3 die character, he’s bad ass – but his strength in the meta has outpaced him just being a possible character. One of the biggest reasons for his dominance is that he hasn’t had to choose between dealing damage or gaining resources, like most characters have to do when you resolve one of their dice for resources, since his triggered ability just gives you the resource when you have a die showing damage. This gives Mando the ability to keep playing more upgrades and/or keep playing big removal without having to sacrifice the damage he is able to deal.

Din Djarin will be getting an errata to:

Now in order to gain the resources you have to remove the die showing damage. To offset the power decrease a little bit, the resources gained is now based on the value of the damage die – so if you remove his 3 ranged damage side you can gain 2 resources. This gives him something new he wasn’t previously able to do before, make 2 resources in round 1, but it is at the cost of his dice output so he is no longer double-dipping.

Next up is Stay Ahead – we feel that it was delivering too much value for its 2 point cost. Stay Ahead is getting added to the Balance of the Force list with its cost increased to 3

Following that is Eject. The pilot support package of Eject and Flanked By Wingmen was by far the best thing they had going for them for a long time. Nowadays though, the rest of their card quality has caught up to those two and now the pilot decks are performing a bit above where we think they should be.

Eject will be getting an errata to:

You can no longer Eject that spent Merchant Freighter for practically zero investment. Now you will need to sacrifice something of value in order to benefit.

Next another classic Transformations card is finally getting adjusted. Have we adjusted every card in that set yet? Almost. Mr. Han Solo is getting his points increased.

Han Solo has long outclassed everything at 13 points elite and hopefully this helps open up other choices for heroes instead of having to constantly reach for Han because his value was too great not to play.

This past week Chopper’s kill count went viral in some Star Wars circles and that terrified us, so for that reason we’re taking Chopper and Abandoned Refinery off the Restricted List. Have fun, Chopper! Please don’t kill us!

And probably the most controversial change for this balance update is a new addition to the banned list – Admiral. 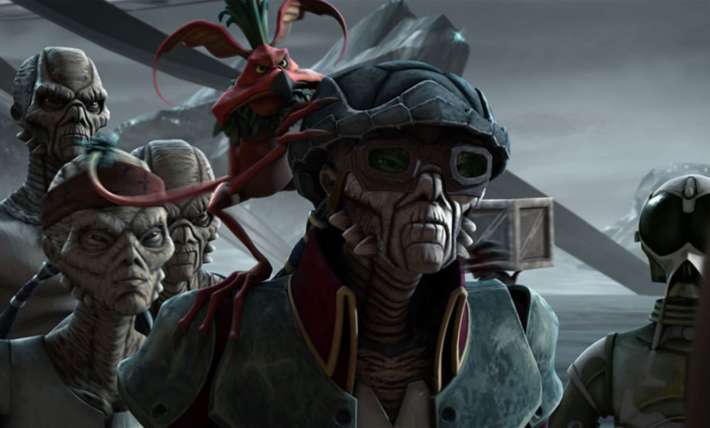 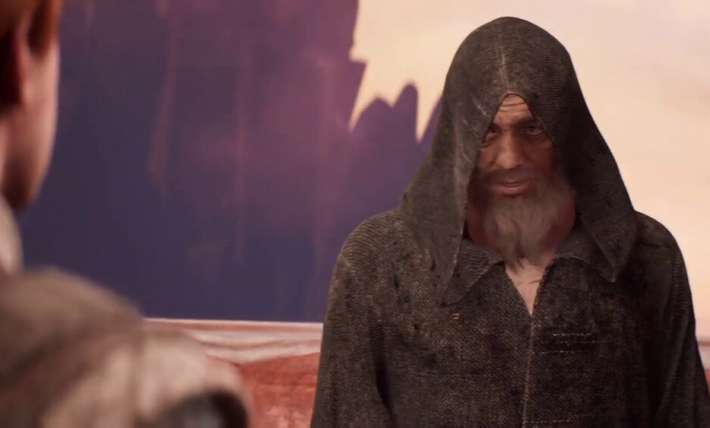