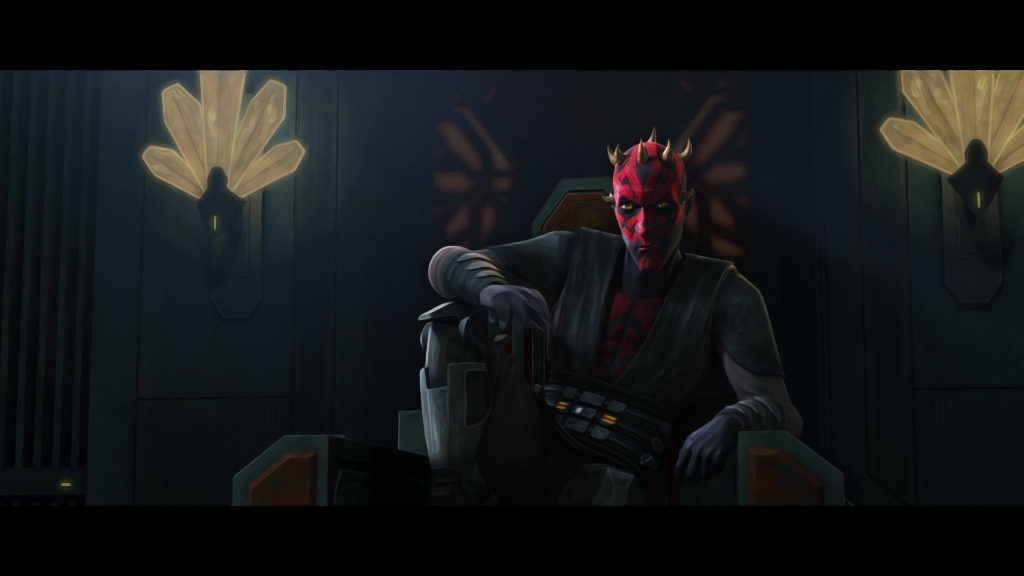 Echo3 here, lead designer on the upcoming ARH expansion, Display of Power. Today we’ll be taking an overview of what to expect from Display of Power and explore a few of the new cards and themes within the set.

With the release of our previous set Seeking Answers, we introduced a new keyword in charm and a new die symbol, reroll. As this is my third consecutive set on design, and second at the helm, continuing these new additions with a continuity and a steady developmental pace was an integral part of Display of Power. Be sure to look out for a few more characters and supports that charm your opponent.

What we have learned from Seeking Answers is that we perhaps overvalued the resolution of the reroll symbol. In Display of Power, we’ve introduced a few supports and abilities that will satisfy the player in resolving rerolls, and perhaps see a few build-arounds.

As a designer, I’m all about trying to capture the theme within the card, but that’s not the theme I’m talking about here. With all SW:Destiny releases there is always a main theme with a sprinkling of characters from other Star Wars media. For Display of Power we’re hitting two main Star Wars themes in Rebels and Kenobi. Developing cards for Kenobi was a curious experience; as the show released in May, this was near the end of our design timescale, so cards were being designed on a weekly basis after each episode’s release. The set had plenty of place holders while we waited for the Kenobi series to finish.

Reading feedback online across various discord channels and social media, I’d noticed a call for a more “classic” Star Wars feel to the game (I’m talking original trilogy here) so we’ve also managed to capture iconic characters and cards from the original trilogy, not to mention a few from The Clone Wars and Solo too.

All in all, I believe this set will deliver an all star cast of Star Wars characters that we all love, or love to hate, including Luke Skywalker, Darth Vader, Maul, Han Solo, Jabba the Hutt, Hera Syndulla, Ezra Bridger, Kanan Jarrus, Qi’ra, Obi Wan Kenobi, Reva, and even everyone’s favorite Ortolan Max Rebo makes an appearance in Display of Power.

Within Display of Power, in addition to developing the charm and reroll mechanics, we have utilized a design space around exhausting upgrades. This has created a new sub-mechanic found throughout Display of Power. You’ll find a few upgrades that will have bonus effects when exhausted, similar to that of the IB-94 from Seeking Answers.

At this point I’m going to hand over to fellow designer echo7 who’s going to talk us through the first 3 spoilers from this set.

Hello there, echo7 here. It is with great pleasure that I introduce the first Display of Power spoiler:

With the set’s eponymous card, we begin with a simple foray into the “exhaust an upgrade” design space. For 1 resource, you potentially get two resolutions of a powerful die. However, it may not be as simple as that, as you may find yourself wanting to exhaust an upgrade to take advantage of an ability on an upgrade or character, or an upgrade will automatically exhaust during the action phase due to in-game triggers.

Clearly you want to be using this one on a big Blue upgrade, but with Covert Missions (and Transformations) rotating out and taking Death Field and Shien Mastery with it (no, they will not be on the reprint list), we needed something big for this set.

Force Sense is a 4 cost Blue neutral upgrade with some pretty killer sides and no blanks. Two 3 melee sides, a 2 shield, a 2 resource, and double specials which hit two of our core set mechanics: the reroll symbol and exhausting upgrades. Resolve this special on an opponent’s die, and you get to resolve that die as reroll, removing it from their pool in the process. The upshot is you could be removing an opponent’s big damage side AND rerolling their best dice, or your worst, at the same time. Add that to the fact you get to reroll this die instead of removing it the first time you resolve the special in a round, and we’re looking at a very potent upgrade. Even after it’s been exhausted, that special is likely to do a lot of work for you.

Force Sense also has a very strong on-play ability, to remove any die. I expect to see people doing Force Sense overwrites for the removal, in much the same way Death Field or Shien Mastery were commonly overwritten for additional benefits.

Of course, upgrades need a character to be played on, and so I am very pleased to spoil everyone’s favourite softly spoken Sith lord turned crime lord Leader, Maul:

Coming in at 17 points elite, the first thing to notice here, other than his distinctly mill/kill die sides, is another new mechanic:

After setup, this character gains the color Blue.

Previously, non-Blue Force wielders in Destiny merely allowed you to play Blue abilities on them. However, we decided to throw open the Blue synergy, and let you treat Maul as a Blue character in every way (except when deck building). Expect to see more characters with this new wording in Display of Power.

Not only can you play Blue abilities like Force Sense on Maul, but you can now spot him as a Blue AND Yellow character, keeping cards like Desecration, Isolation, Headstrong, and, my personal favourite, Vile Machinations, fully online while he’s alive. As a Blue character, you can also target him for cards like Peace is a Lie (play only if all your characters in play are Blue) or Enrage (deal one of your Blue characters 1 damage to gain 1 resource).

Speaking of dealing your characters damage, Maul lets you draw a card the first time you deal one of your characters damage in a round, such as through the indirect pay side on his double discard (but not when you assign indirect damage dealt to you by an opponent). Maul likes to hold all the cards in any encounter, and this felt like a fitting ability.

One final trick up this phantom menace’s sleeve is he can attack you from the shadows, dealing damage to an opponent equal to the difference in the number of cards in your hands, up to a maximum of 4. The fact this works regardless of which player is holding all the cards can result in some tactful games and unusual strategies to maximise his power, true to Maul‘s character.

One final thing to add, is that this 116 card set will be officially released on 25 November. Until then, expect to see many more spoilers popping up across your favourite content creators, and of course in the spoiler section of the ARH discord.

Release Party for Display of Power

As is tradition for a new ARH set launch, we are hosting a free release party event. Details are below. We hope to see you there.

Time: 10am EST / 3pm GMT (by this point, US daylight savings will have ended)